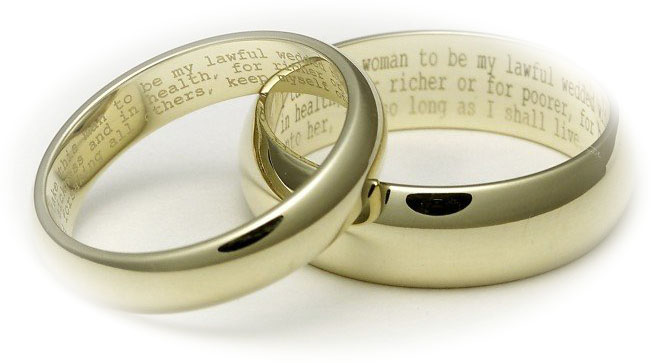 Thai marriage has many different aspects when it comes to a marriage ceremony or rituals. Nowadays, their tradition of marriage is rarely maintained in this modernized time. It’s because there’s a variety of choices to deem now that Thailand is openly considerate, regarding the common type of wedding ceremony used internationally.

This is due to the growing population of foreigners who are entering the country with diverse classifications of religious views, specifically, those who have the intention to marry a Thai person.

Some Thai people still value their tradition about marriage. Most Thai ladies are more likely pleased to follow their traditional hobbits. In this tradition, the man requires to offer a so called “dowry” to the Thai lady’s family. A “dowry “is an amount of money, or property, or wealth that will justify that the future husband is certainly capable to support his future wife. Otherwise, it will be returned to the couple after the wedding.

Buddhism is said a philosophy at the same time a religion. For a couple who wants to have the opportunity to be blessed by the Buddhist, prefer the monks to perform the ceremony or rituals of the marriage. It is said that ceremony conducted by the monks is more solemn, calm, and sacred. The wedding ritual outcome appears much simplistic.

Engaged couple has given the right to select the kind of wedding ceremony according to their like. As well as both of them and their family match an agreement, especially in the side of a Thai lady. This common wedding in Thailand is still the same with what we usually see on television, whether the venue is in hotel, restaurant, in a beach or resorts or in the preferred house of either groom or bride.

The Thai Requirements for Marriage

They need to come up with legal action and adjustment period. Thailand requires documents to be processed for the application and registration of marriage license. Prepare the following eligibility and documents requirement.

– Both must be single and free to marry

– Either of them should not be an insane person or adjudged incompetent.

– Both of them should not be in blood relations in the direct ascendant or descendant, or brother or sister of full or half blood.

– Both of them should not have the same adoptive parents.

– Either of them should not have a spouse at the same time of marriage.

– If a woman  whose marriage has become terminated, the marriage can only take place after expiry of  310 days

3.      There is a certificate showing that the woman is not pregnant.

4.      There is an order of the Court allowing the woman to marry.

·         Affidavit regarding the marital status of the person from the respective embassy.

Getting Married in Thailand

This site uses Akismet to reduce spam. Learn how your comment data is processed.